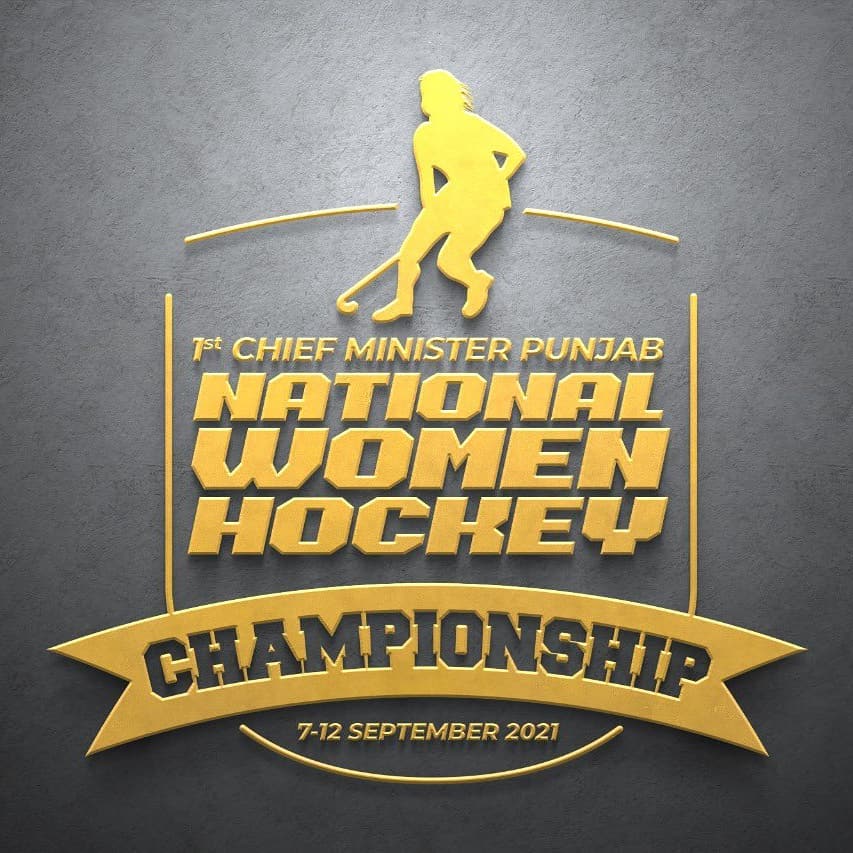 As many as 12 under-25 teams will participate in the tournament being organized as part of 2023 Oman Women Hockey World Cup preparations. Punjab, Sindh and Khyber Pakhtunkhwa will field two teams each in the tournament while Balochistan, Islamabad, Army, HEC, Wapda and Railways will send one team each for the grand hockey tournament. 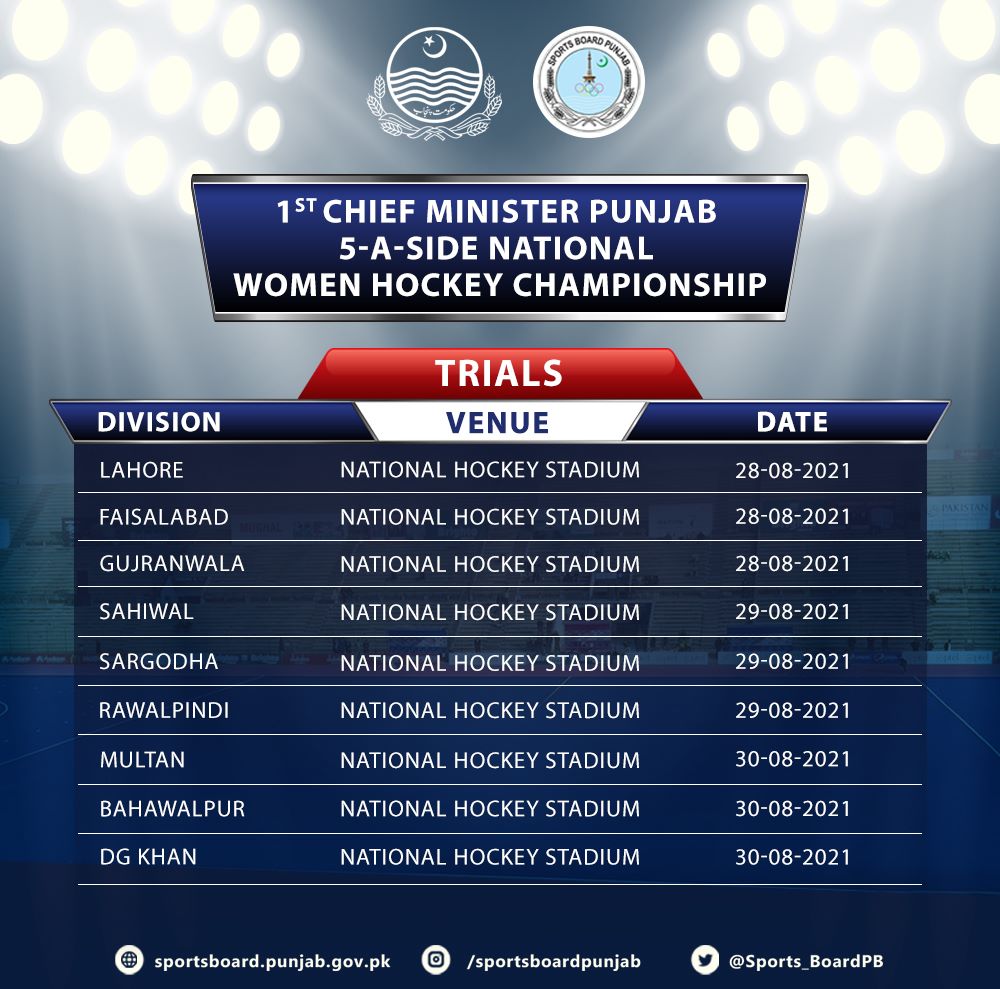 Punjab’s two teams will be announced on August 30 after a lengthy process of trials. The camp training of selected players will start from August 31, 2021.