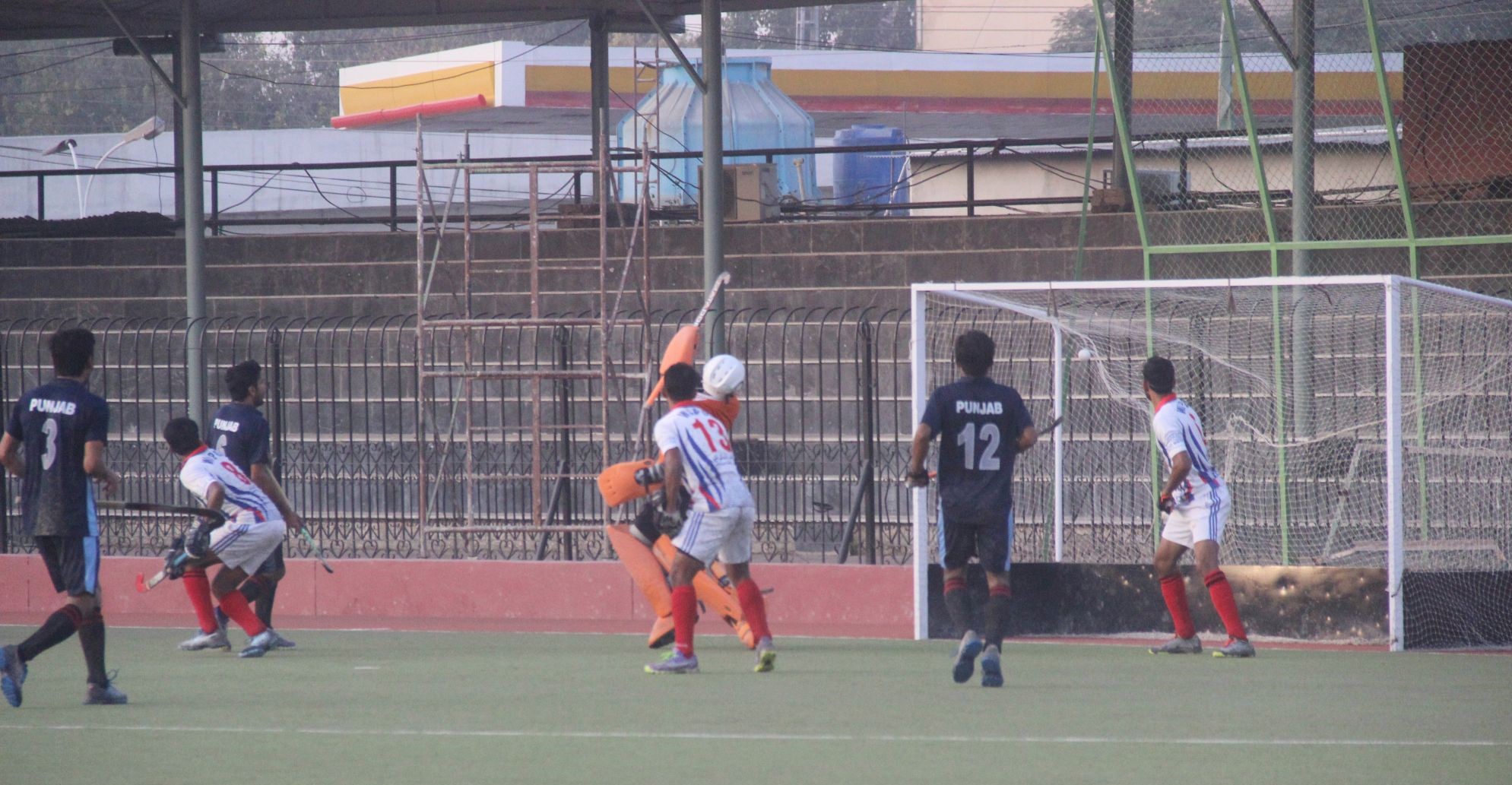 In boys’ hockey event, Punjab hockey team scored a goal in the final moments of the match to earn a 1-1 draw against Wapda. In basketball event, Punjab trounced Railways by a huge margin of 119-80 points.

Following are the results of Punjab’s other events during 33rd National Games: