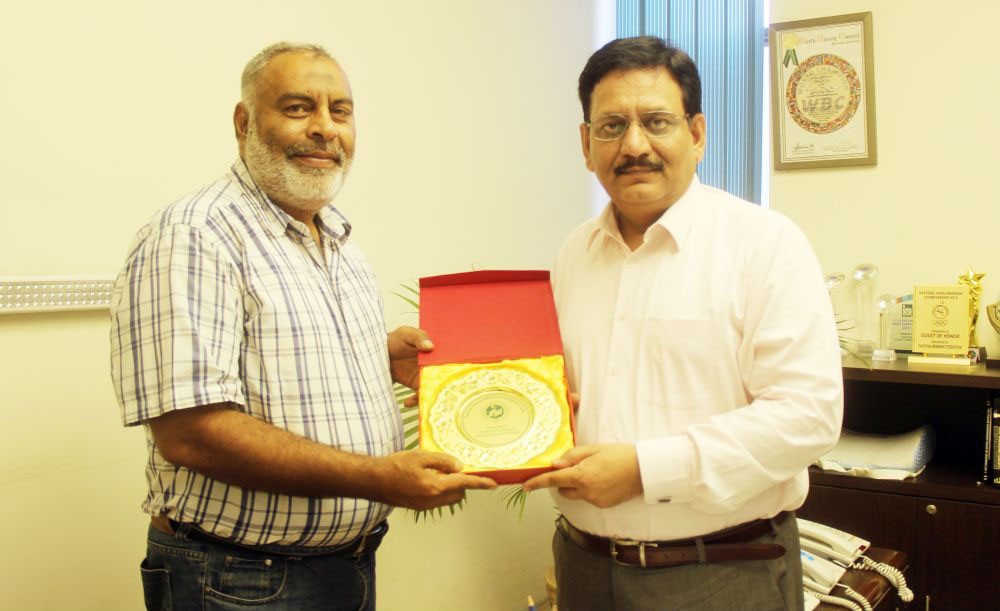 Secretary PKF Rana Sarwar informed DG Sports Punjab Adnan Arshad Aulakh about the achievements accumulated by Pakistan in the game of kabaddi. He also lauded Sports Board Punjab’s role for the promotion of sports in the province.