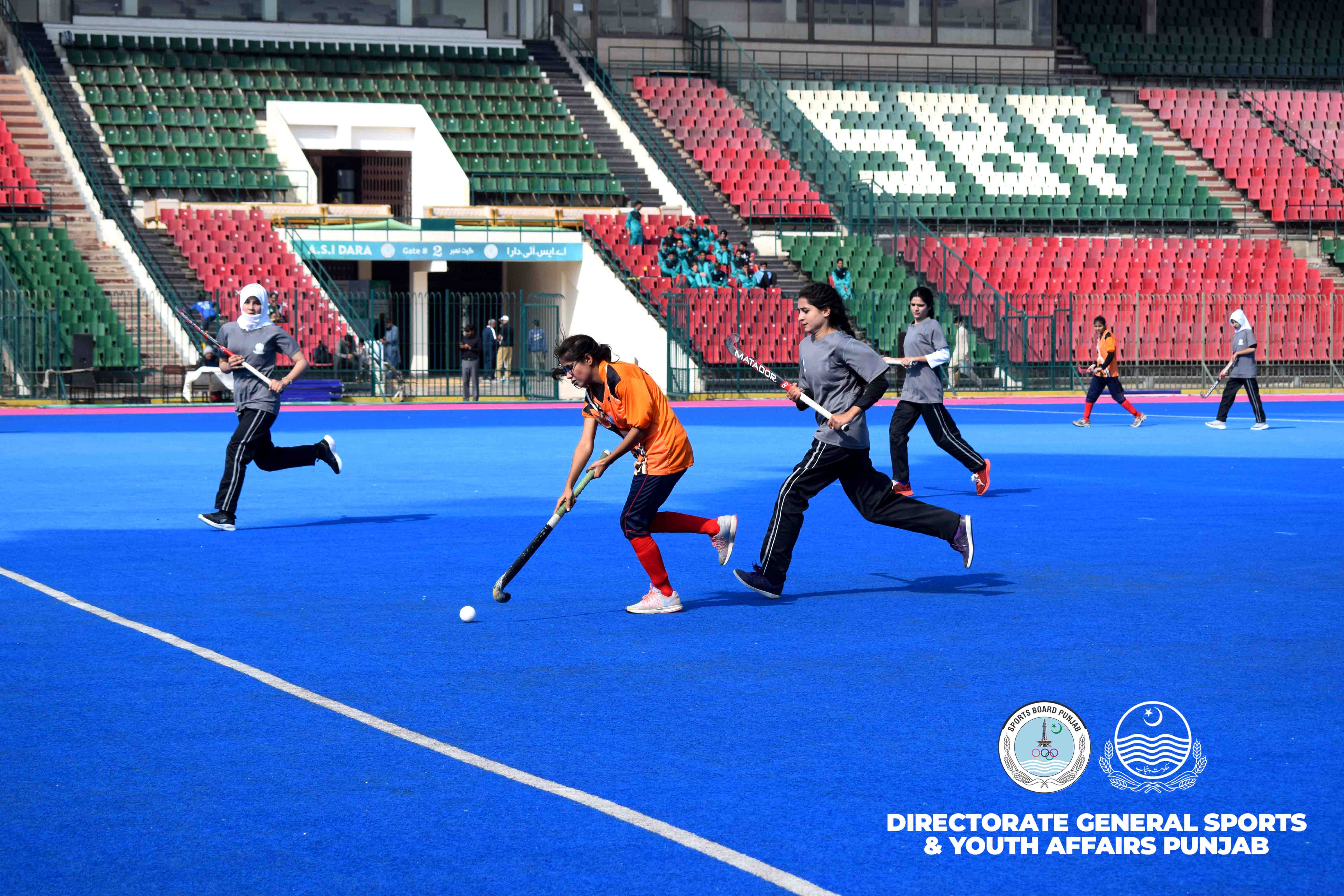 The Girls U-16 hockey teams of Khyber Pakhtunkhwa (KP) and Punjab toppled their respective opponents on the opening day of Inter-Provincial Girls U-16 and Boys U-17 Hockey Tournament at National Hockey Stadium on Tuesday.

Khyber Pakhtunkhwa girls trounced Sindh by 2-0 in the opening match quite comfortably. The victorious side had a 1-0 lead at the interval. Adeeba Ali struck two beautiful field goals in 31st and 44th minute for the winning team. The girls from Sindh carved out some impressive moves but unfortunately they could not convert their moves into goals.

Punjab girls hockey team defeated Balochistan by a margin of 15-0 in the second match of the inaugural day. The Punjab team launched the match in dominating style and took the 5-0 lead in the first half.

Balochistan players tried their best but they could not open their account throughout the duration of the match.

In the Inter-Provincial Boys Under-17 Weightlifting Tournament, Balochistan’s Abdullah grabbed the gold medal in -40kg weight category. M Khan of Sindh took silver and Punjab’s Faizan Ghaffar got bronze medal in this competition.