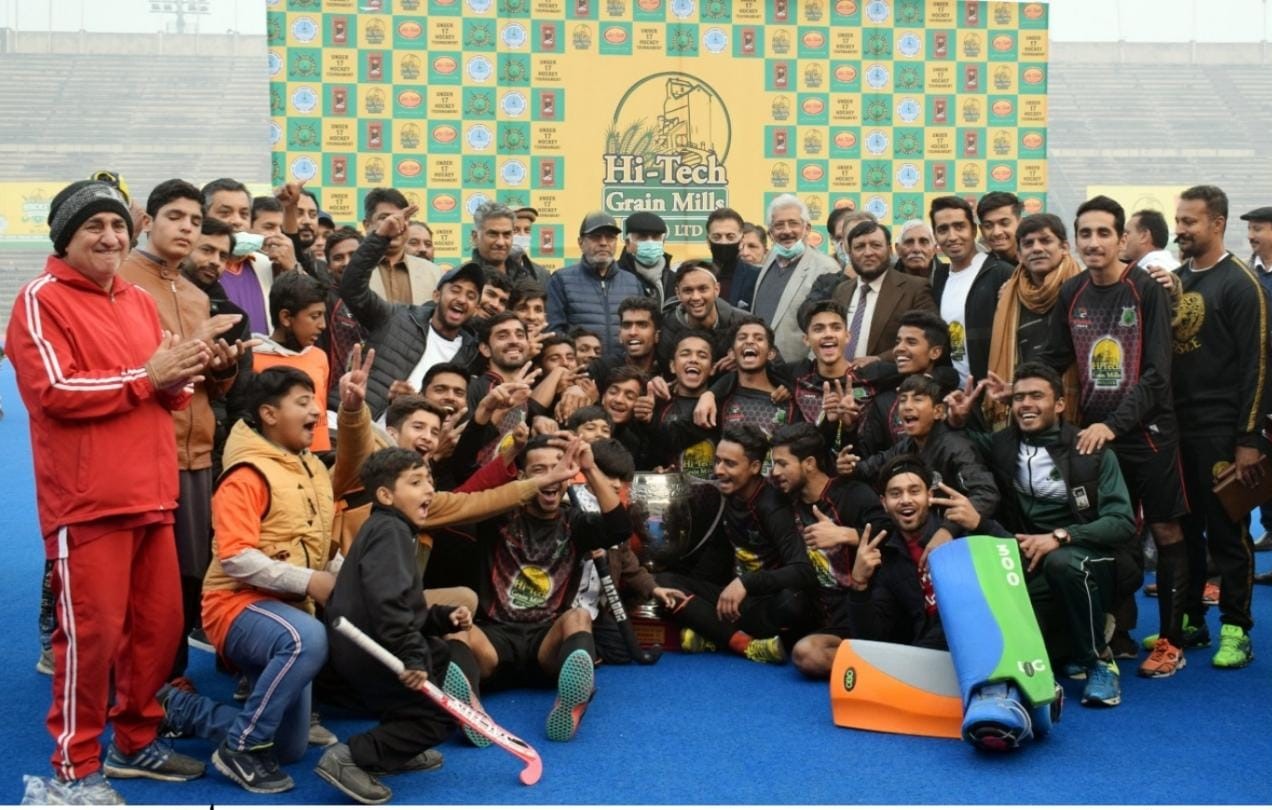 It is pertinent to mention here that SBP Hi-Tech Under-17 Boys Hockey Tournament was organized under the auspices of Sports Board Punjab and Dar Hockey Academy.

Director General Sports Punjab Adnan Arshad Aulakh, in a statement on Saturday, congratulated the Dar Hockey Academy Lahore for winning the title. He also appreciated the performance of other participating teams.

Following is the detail of other prize-winners: