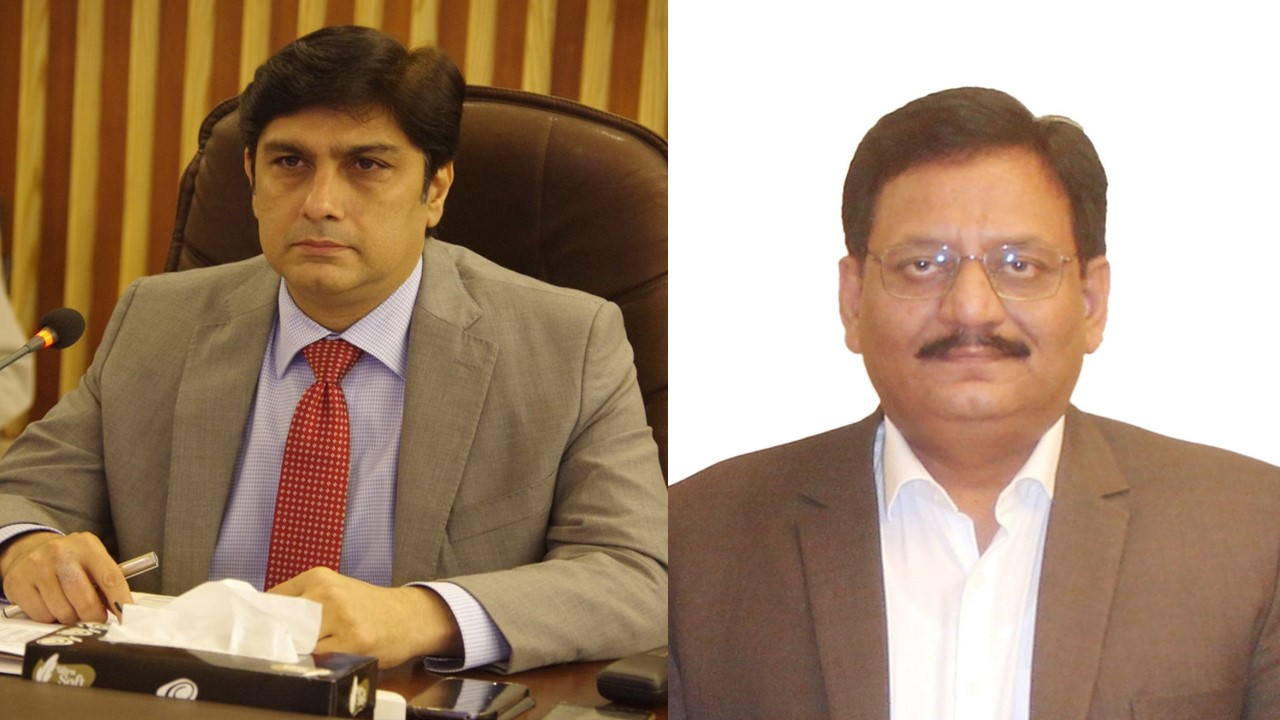 Secretary Sports Punjab Nadeem Mehboob and Director General Sports Punjab Adnan Arshad Aulakh, on Tuesday, in a joint statement said the overwhelming success of Punjab contingent among four provinces in the just-concluded 33rd National Games will have long-lasting impact on the future of sports in Punjab province.

Secretary Sports Punjab Nadeem Mehboob said Punjab athletes lived up to the expectations of Punjab sports lovers and got overall fifth position in the national mega sports event staged in Peshawar from November 10-16, 2019. “This grand performance will help us to a great extent in promoting sports culture in the province. Definitely, it will be a great inspiration for young male and female players of Punjab province,” he added.

Secretary Sports Punjab Nadeem Mehboob further said Punjab’s top position among provinces is definitely a result of hard work and professional training our athletes got from expert coaches at training camps. “Besides medal-winning athletes, all the team management including coaches and trainers also deserved huge congratulations on this notable performance,” he stated.

Director General Sports Punjab Adnan Arshad Aulakh anticipated that Punjab players will present much improved performance in the next edition of National Games. “We have established complete sports infrastructure across the province and we expect that our athletes will take full benefit of these valuable sports facilities and prepare themselves for future sports events,” he elaborates.