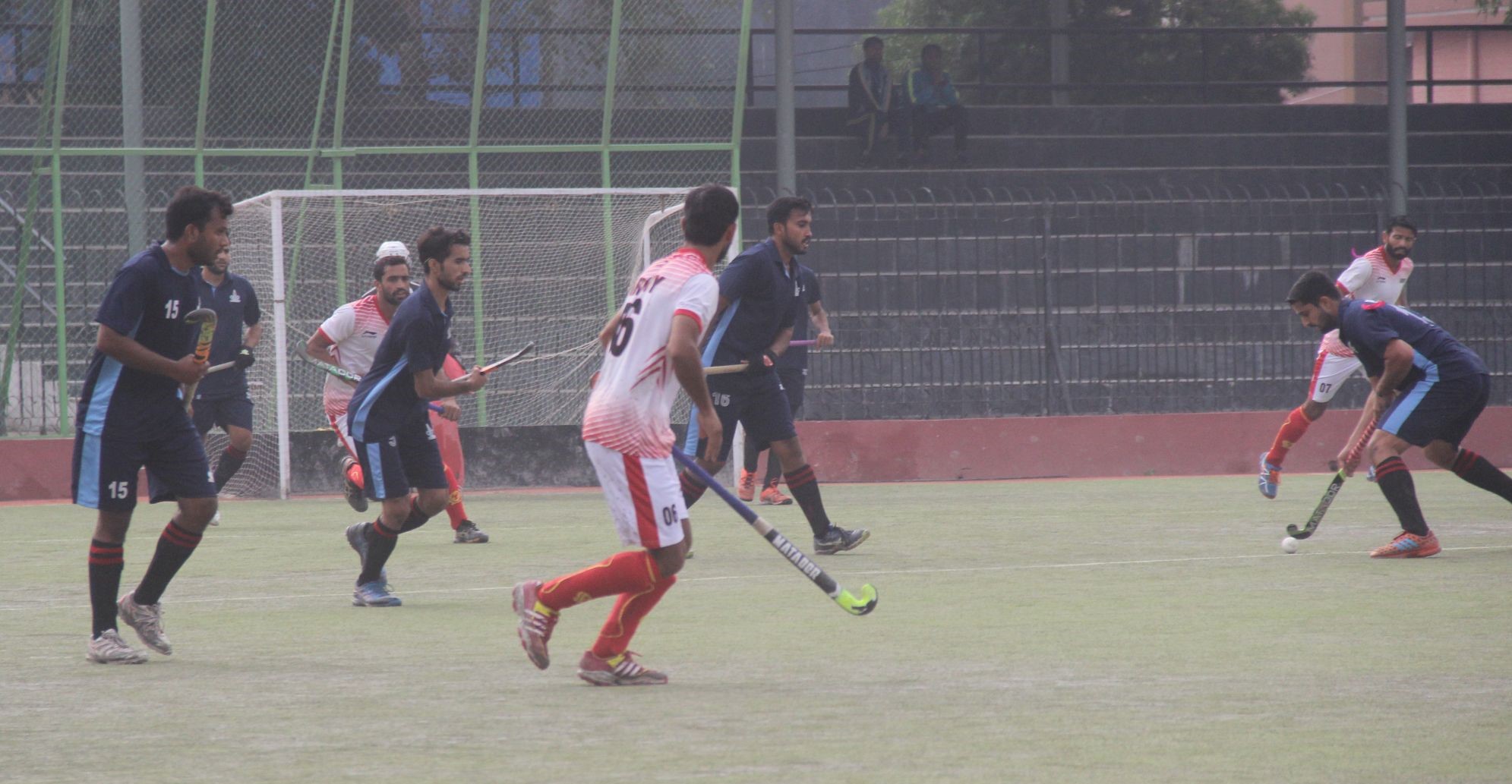 Punjab’s wushu team also bagged one silver and one bronze while one bronze came in archery event.