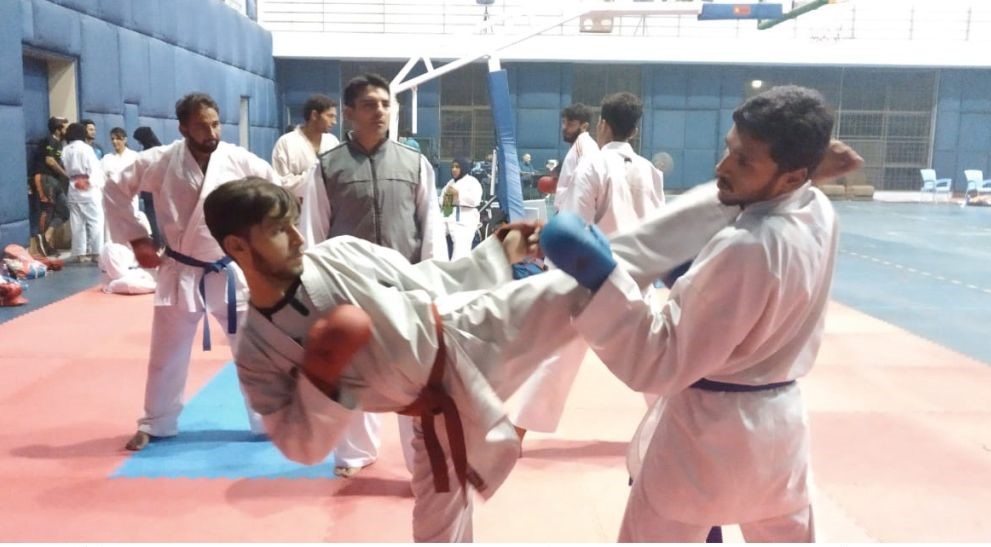 Director General Sports Punjab Adnan Arshad Aulakh, in a statement on Monday, expressed his hope that there will be tough competition in the National Games and keeping in view this aspect, Punjab coaches will have to prepare their outfits fully to produce positive results in the grand event.

Director General Sports Punjab Adnan Arshad Aulakh said: “Punjab athletes are quite talented and we are pretty confident that they will demonstrate their potential appropriately in the National Games”.

The camps of Punjab’s several teams remained continue on Monday for the preparation of 33rd edition of National Games.

The camps of basketball, table tennis, badminton, karate, taekwondo and volleyball teams are under way at Nishtar Park Sports Complex Gymnasium Hall, athletics, boxing and rugby camps at Punjab Stadium while the hockey camp is in progress at National Hockey Stadium.