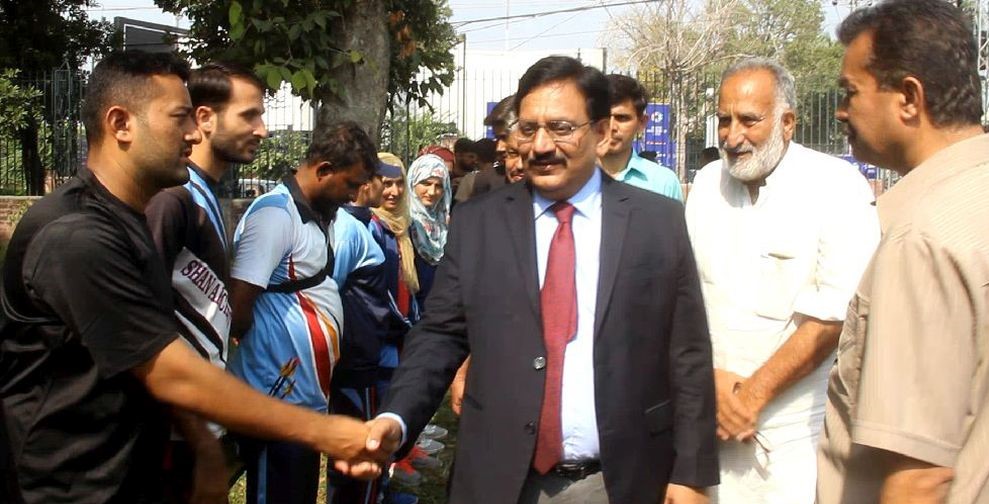 Punjab Archery Association is organizing training camp with the collaboration of Sports Board Punjab (SBP) for the preparation of Punjab team for upcoming 33rd National Games 2019 scheduled to be held at Peshawar.

Director General Sports Punjab Adnan Arshad Aulakh, on this occasion, urged the Punjab archery players to focus on their game on the eve of grand event of National Games. “Our players are quite talented and they can clinch plenty of medals in the National Games 2019,” he anticipates.