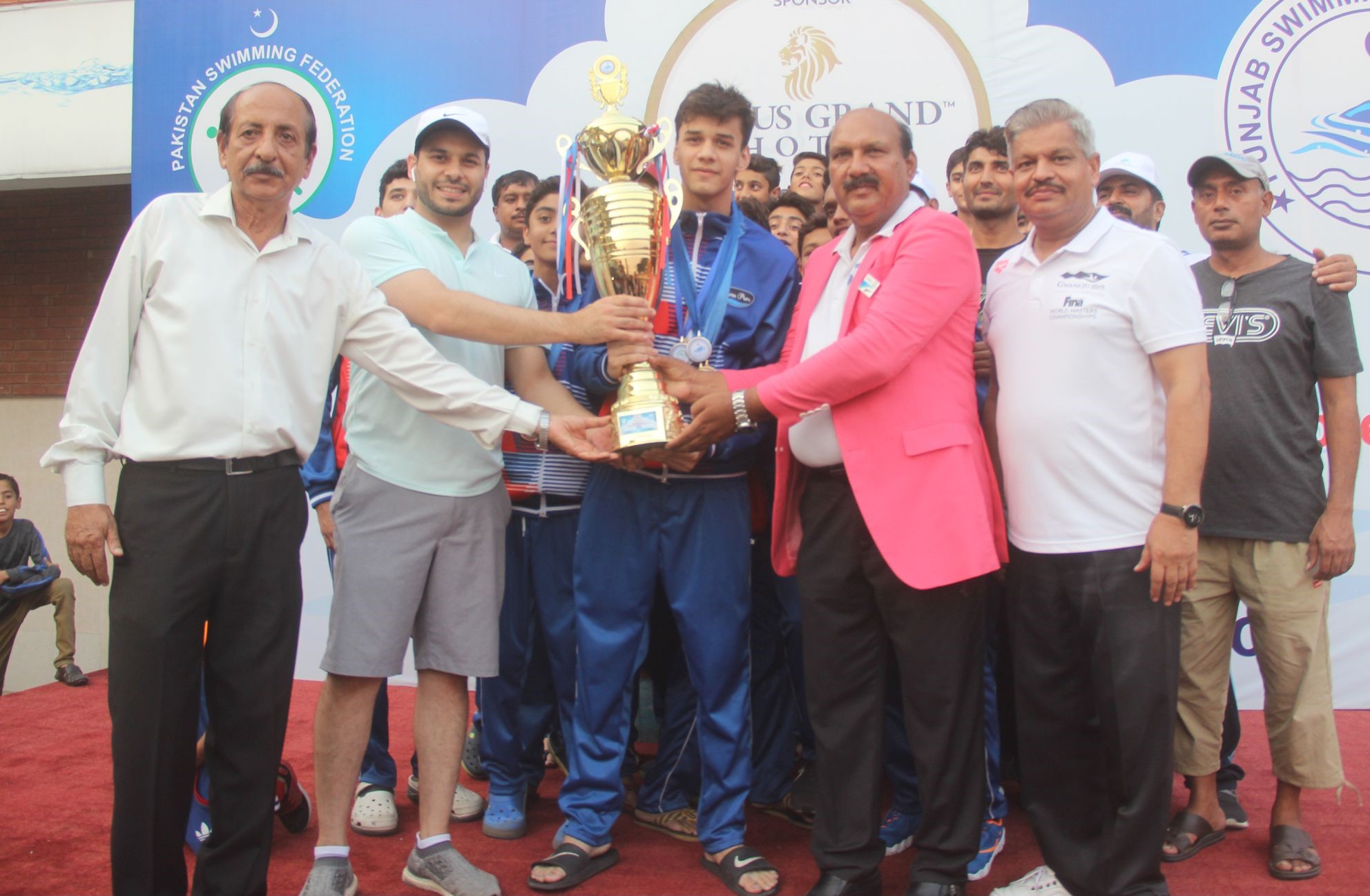 He said that talented swimmers from all parts of the country took part in the championship which is quite encouraging.

The 3-day 24th National Boys Age Group Swimming Championship was organised under the auspices of Punjab Swimming Association and with the collaboration of Sports Board Punjab (SBP).

Following are the results: