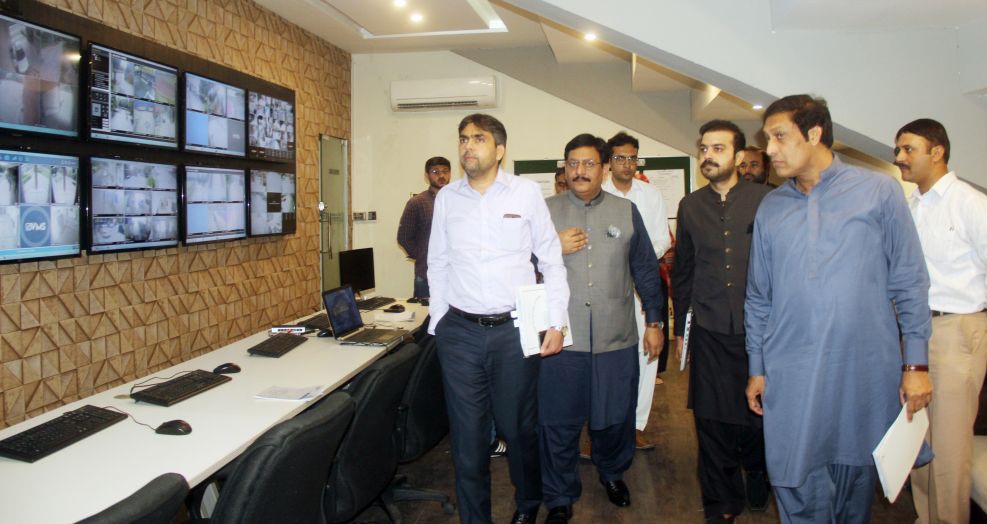 The 3-match T20 International series against Sri Lanka cricket team will be played at Gaddafi Stadium on October 5, 7, and 9, 2019.

Director General Sports Punjab Adnan Arshad Aulakh on this occasion told that strict security measures have been made in Nishtar Park Sports Complex for the cricket series against Sri Lanka. “Sports Board Punjab is fully cooperating with all departments to maintain top level security during the series”.

Director General Sports Punjab Adnan Arshad Aulakh said the tour of Sri Lankan cricket team will obviously play a major role in restoring confidence of other top cricketing nations. “We are quite confident that other leading cricket teams will also tour Pakistan in near future after this tour,” he added.