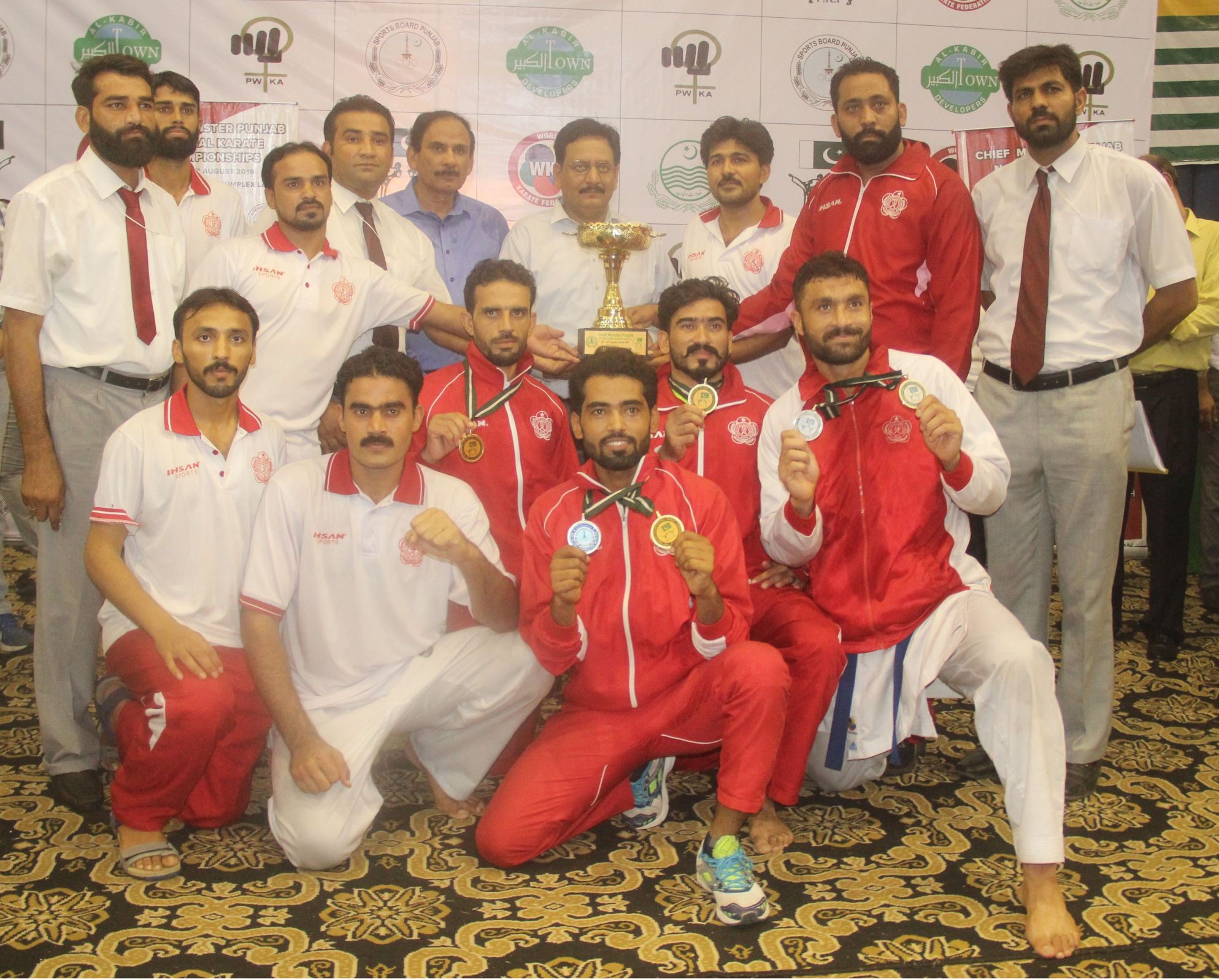 Male and female karatekas from Army finished runners up with 140 and 110 points respectively in the 3-day championship organised under the banner of Sports Board Punjab and with the collaboration of Pakistan Karate Federation.

On the women’s side, Wapda’s Fakhar un Nisa, Kulsoom Hazara and Nargis were adjudged winners in below 55kg, below 68kg and above 68kg fights respectively. Railways Suraiyya also managed to win gold medal in below 61kg fight.